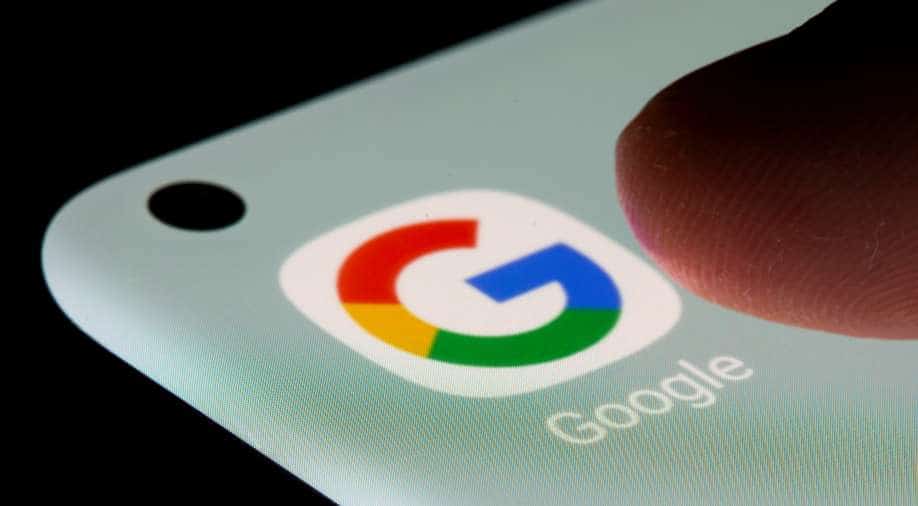 A Group of Democratic Party lawmakers in the US has urged Google to stop collecting smartphone location data that potentiallu can be used to identify women who have opted for abortions. This move has come as fears of US Supreme Court overturning landmark Row vs. Wade judgment mount.

The verdict, delivered in 1973 guaranteed women across the US access to abortion.

“We are concerned that, in a world in which abortion could be made illegal, Google’s current practice of collecting and retaining extensive records of cell phone location data will allow it to become a tool for far-right extremists looking to crack down on people seeking reproductive health care,” said the letter, which was published online.

“That’s because Google stores historical location information about hundreds of millions of smartphone users, which it routinely shares with government agencies.”

Google did not respond to AFP’s request for comment.

As per AFP, polls show that majority of Americans supported some form of access to abortion.

However, there has been a push from the right wing of American politics to restrict abortion right. States controlled by Republican Party have taken steps in this direction.

“If this decision becomes final, the consequences will be dire,” the lawmakers said.

“Republicans in Congress are already discussing passing a law criminalizing abortion in all 50 states, putting the government in control of women’s bodies.”

In their letter, the lawmakers urged Google to stop gathering location data from smartphones that could be used by prosecutors keen to identify women who have visited health care facilities that provide abortions.

Google routinely receives court orders compelling it turn over user location information, including “geofence” orders, that demand data about everyone who was near a particular place at a certain time, the letter said.

“If abortion is made illegal by the far-right Supreme Court and Republican lawmakers, it is inevitable that right-wing prosecutors will obtain legal warrants to hunt down, prosecute and jail women for obtaining critical reproductive health care,” the letter said.