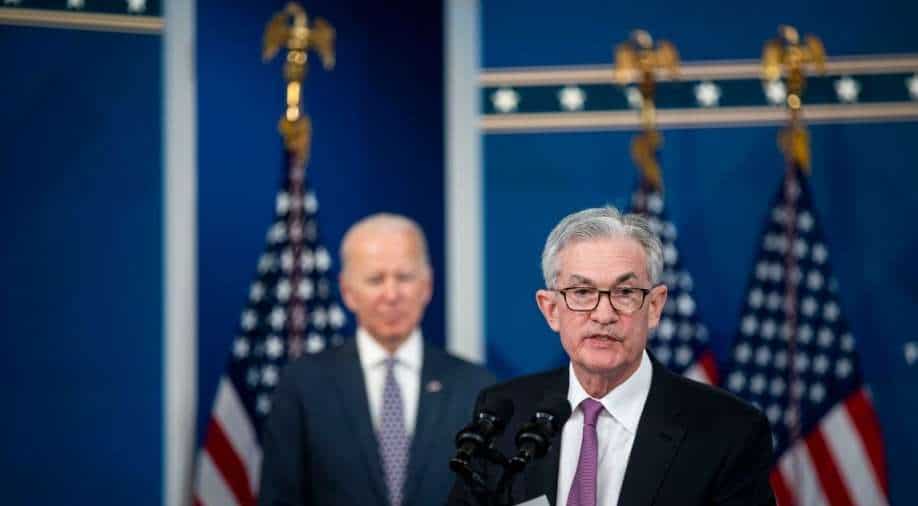 The head of the Federal Reserve, Jerome Powell, declared that a US recession is “definitely a possibility” and cautioned that preventing one would primarily depend on circumstances beyond the Federal Reserve’s control. In his testimony to the Senate Banking Committee on Wednesday, the Fed chair acknowledged it was now harder for the central bank to control surging inflation while sustaining a robust job market.

Although he conceded that external variables like the conflict in the Ukraine and China’s Covid-19 policy could further muddle the picture, he suggested that the US was sufficiently resilient to endure stricter monetary policy without entering a depression.

“We’re not trying to provoke — and don’t think that we will need to provoke — a recession,” he added. “But we do think it’s absolutely essential that we restore price stability, really for the benefit of the labour market as much as anything else.”

Despite acknowledging that the likelihood of an economic downturn is increased by the ongoing conflict in Ukraine and persistent supply-chain issues, Powell emphasised that the economy is well-positioned to handle higher interest rates.

Forecasters are spotting storm clouds on the horizon more frequently now. The likelihood of a recession in the next 12 months is now 44 per cent, up from 28 per cent in April, according to economists surveyed by the Wall Street Journal.

Despite stating that it is famously difficult to foresee recessions, Powell said that he doesn’t believe the risk is particularly significant.