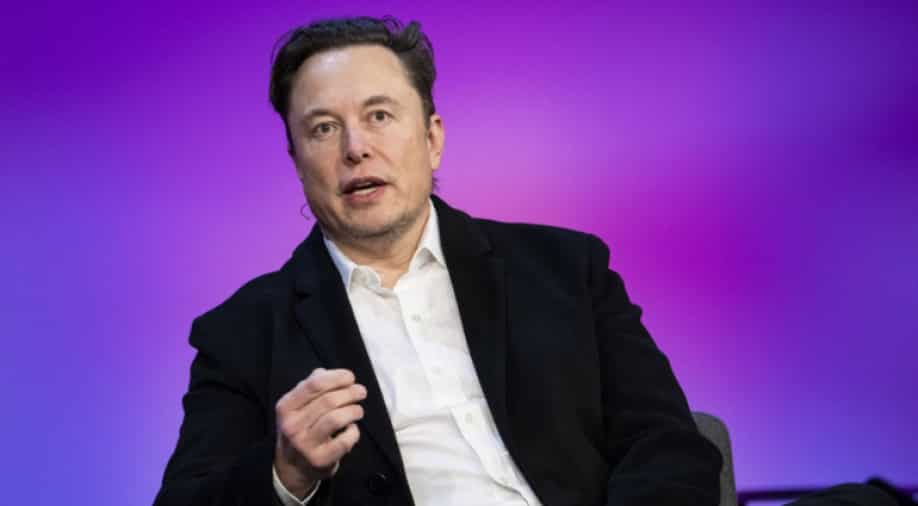 As Tesla CEO Elon Musk takes steps to complete the process to buy Twitter, US Senators of the Democratic Party are mulling calling the billionaire to testify before US Congress.

Elon Musk has offered to buy social media giant Twitter for USD 44 billion. This is the third biggest acquisition in the tech world. Twitter has reached an agreement with Musk. The entire process is likely to take six months.

News of Musk taking over Twitter has elicited positive reactions from politicians of Republican Party.

There are voices in the tech world and outside expressing worry over Musk’s acquisition of Twitter. It is being observed warily whether Elon Musk intends to loosen control on content on Twitter, the control measures that have been designed to reduce spread of disinformation.

However, Twitter later on decided against this approach and struck an agreement with Elon Musk.

Musk has sold 4 billion dollar worth of his Tesla shares apparently to bolster fund generation for Twitter acquisition.