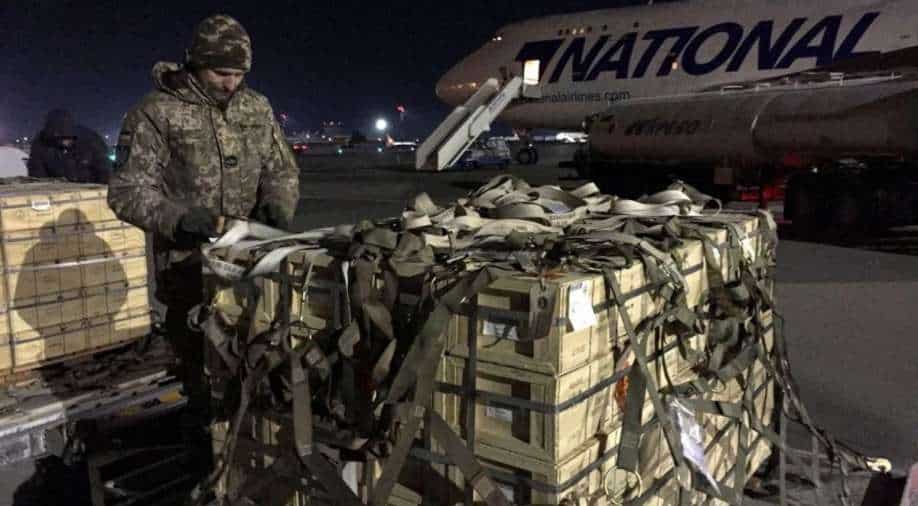 The US is going to send an additional military aid of $100 million to help Ukraine fight off Russian invasion, media reports said. The announcement of this move of the President Joe Biden’s administration was made by US Secretary of State Antony Blinken on Thursday. Since the beginning of the war, the US has been helping Ukraine by providing different kinds of weapons.

In sending this military aid to Ukraine, Biden is using his Presidential Drawdown Authority (PDA) for the tenth time. The aid would account for the $100 million, which is remaining in the PDA funding.

The PDA authorises Biden to transfer excess weapons from US stocks without the approval of Congress in case of an emergency.

In a statement, Blinken said, “Ukraine’s courageous defense forces remain firmly in the fight. The United States, as well as more than 40 Allies and partner countries, are working round the clock to expedite shipments of arms and equipment essential to Ukraine’s defense.”

In total, US military assistance to Ukraine since the conflict began has reached about $3.9 billion in arms and equipment, said Blinken.