Skip to content
HomeWorldVideo: Mother rips lid, leaps inside manhole to save her toddler 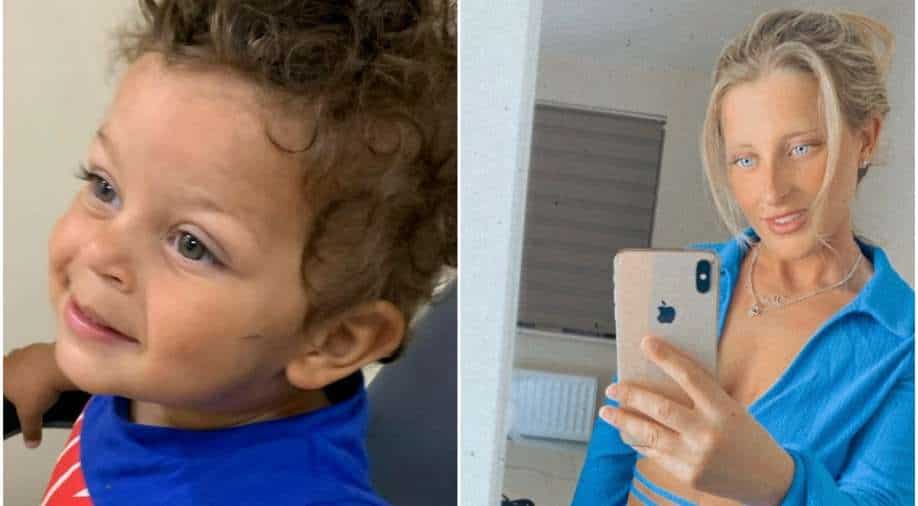 A mother would do anything to save her child if she even senses it to be in slightest of dangers. The kid falling into a manhole is surely a serious situation for the mom to leap to her baby’s rescue. And all of us can rest assured that a mother would NEVER even bat an eyelid before leaping for her child’s rescue.

A video showing a courageous British mother saving her son has many remarking on this fact.

Amy Blyth was walking her son, a toddler, through what seemed like a park when he ran a few steps away from his mother probably overjoyed with the greenery around.

The toddler’s merriment didn’t last long as he ran over a manhole, apparently closed. The lid of the manhole flipped taking Theo (her son) inside the drain.

Without a second’s thought, Amy ripped open the lid with all her strength and leaped inside the drain which appears quite deep.

Fortunately, she can be seen emerging with her son.

“I didn’t know what I was going to expect when I managed to get it off, I seriously thought my baby boy was dead but instead he was standing absolutely screaming my name for help ; this noise is absolute torture and I’ll never forget how it sounded,” she adds.

Read her full post and watch the video below.