Skip to content
HomeWorldVladimir Putin’s daughter Katerina Tikhonova has been living with ‘Zelensky’ in secret: Report 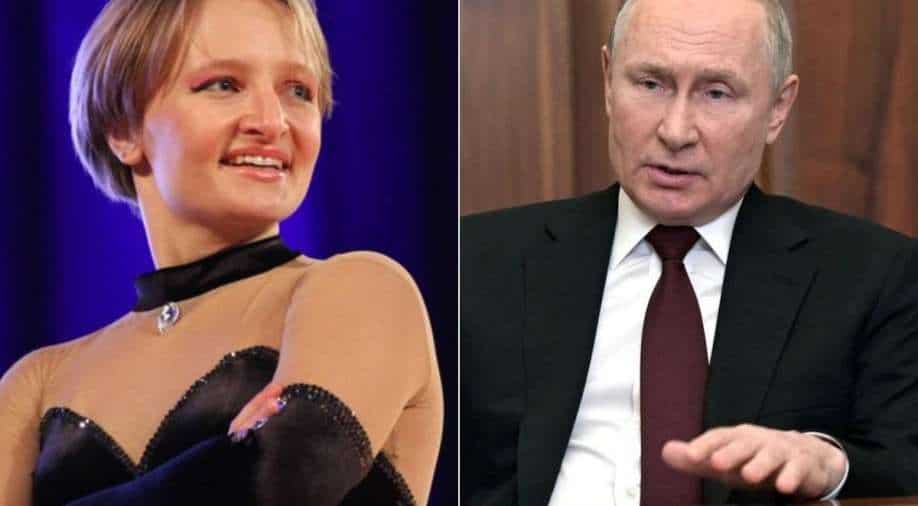 A joint probe by popular German magazine Der Spiegel and independent Russian media outlet iStories suggests that one of the officially recognised daughters of Russian President Vladimir Putin has been living in secret luxury in Germany.

Amid the ongoing Russia-Ukraine war, Putin openly slammed pro-western Russians and said that their “mentality is there [West], not here [Russia], with our people” and even labelled them as “scum and traitors”.

Now the latest report indicates that the 35-year-old Katerina (or Ekaterina) Tikhonova, who is a former professional dancer, has been living in secret with a man.

As per the report, Katerina has been living with 52-year-old Igor Zelensky — a surname same as the Ukrainian President Volodymyr Zelensky, who can be considered Putin’s current arch-nemesis.

Igor Zelensky is a leading professional ballet dancer and the former director of the Munich state ballet.

The report also noted that Katerina has a two-year-old daughter, probably with Igor as an anonymous source told Der Spiegel that Zelensky was “most likely a partner of Putin’s daughter”. However, the report didn’t mention the child’s name or any other details.

The investigation also mentioned leaked flight details of Katerina, who apparently flew to Munich “more than 50 times” between 2017 and 2019 with Russian secret services guards.

The regular travel between Moscow to Munich was apparently restricted for Katerina as she faced sanctions by the West in the aftermath of Russia’s decision to invade Ukraine.