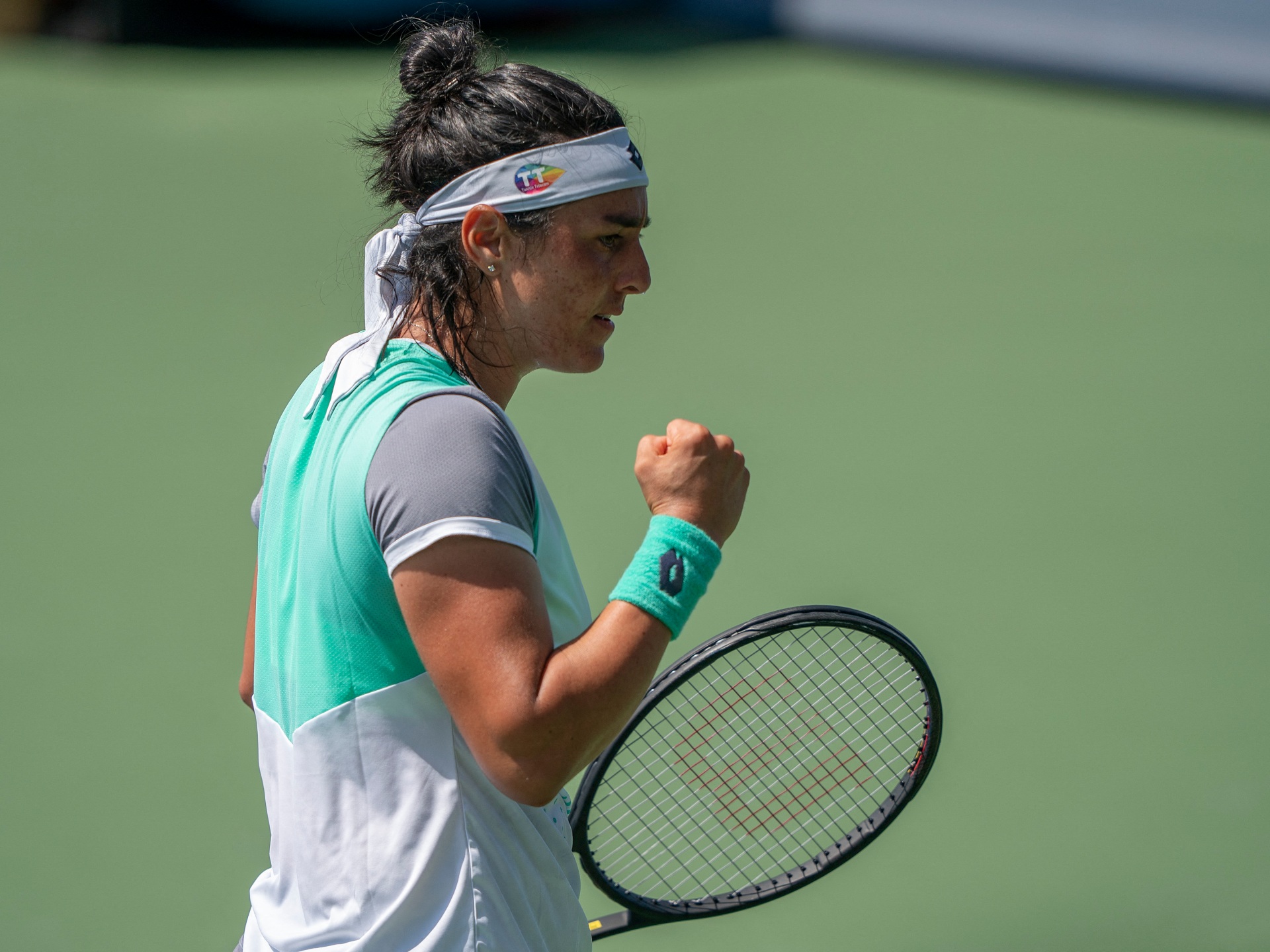 From racism to hyper-sexualisation, the depiction of Arab women in the West masks their many achievements.

Earlier this month, British publication The Economist, published an article titled, “Why women are fatter than men in the Arab world”. This overtly racist and sexist headline reflects a pandemic of focus on the appearance of Arab women that spreads beyond this one writeup to Western mass media and popular culture as a whole.

The piece didn’t have a byline, so we have no notion of whether the author has ever visited the Middle East, let alone Iraq and Egypt — the two countries the article stereotypes with sweeping statements.

Generally speaking, it is scientifically accurate that women across the globe are biologically prone to a higher body fat content than their male counterparts. According to the Centers for Disease Control and Prevention (CDC), women in the United States are nearly twice as likely to be severely obese compared with men. Yet we don’t see a flurry of articles published about the causes of obesity in American women using gross generalisations of lifestyle in the West, whether it is the drive-through culture or an addiction to fast-food dining.

Having headscarf-wearing family members myself who compete in a variety of sports, I was saddened to read the author conclude that “in any case, headscarves and clothes that cover the female body make public exercise cumbersome”. I cannot imagine how disillusioned this could make young hijab-wearing aspiring athletes feel. Olympic medallists like Ibtihaj Muhammad and Hedaya Malak, who wear the hijab, would probably have a lot to say about this writer drawing conclusions on their behalf. After all, the German gymnastics team was rightly praised for refusing to wear bikini-cut leotards at the Tokyo Olympics in protest against the sexualisation of their sport.

Other stereotypes fuelling the article range from women opting to be housewives over a working life or submissive women crumbling to the demands of the oppressive men in their lives. These generalisations negate the trailblazing work of women role models across the region, such as Iraq’s Thikra Alwach, who in 2015 became the first female mayor of a capital city in the Middle East, a feat yet to be accomplished in London, for example.

This isn’t just about The Economist article, however. Whether it is the incessant push to ban them from wearing the headscarf in France or their over-sexualization in media, the mainstream Western emphasis on the appearance of Arab women masks their successes. The world’s first university was founded by Fatima al-Fihri, an Arab woman, in 859 AD. More recently, architect Zaha Hadid left an indelible mark on her field. You’ll rarely hear — or read — about them.

Films and TV shows have perpetuated this problem. According to a study by the University of Southern California Annenberg, only 24 percent of all Muslim characters in Hollywood (and there aren’t that many) are women. They are usually characters who are weak, oppressed or are included for their perceived exotic beauty, according to the Geena Davis Institute.

Remember how Disney portrayed scantily dressed Princess Jasmine in Aladdin in hyper-sexualised refashioned Arab attire? In James Bond’s The Spy Who Loved Me, the Arab women included were objectified to the point that their characters were credited as “Arab beauty 1, 2, 3” and so on. Recent productions like Netlix’s Elite or Apple TV’s Hala have drawn criticism for perpetuating the trope that Muslim women need to break away from their traditions in order to enjoy any autonomy or agency.

The Economist article cites Iraq’s Enas Taleb, “an actress with ample curves,” as the “ideal of beauty” that many in the Middle East supposedly aspire to. Surely, Taleb’s popularity could also be related to the charisma she exudes on screen and not merely the objectification of her “ample curves”? Since the publication of the article Taleb has sued The Economist, accusing the publication of body shaming her publicly by labelling her fat.

Arab women have far more to offer than simply their superficial beauty. It’s time we give them the credit they deserve and not fixate on their weight, dress or looks.

We should instead be highlighting stories like how Nelly Attar became the first Arab woman to summit K2 recently or how Ons Jabeur became the first Arab woman to reach the final of a Grand Slam at Wimbledon last month. Obsessing over these kinds of stories may inspire both Arab men and women to take up healthier lifestyles. They also remind us that the stereotypes perpetuated by Western mass media are just that: stereotypes.