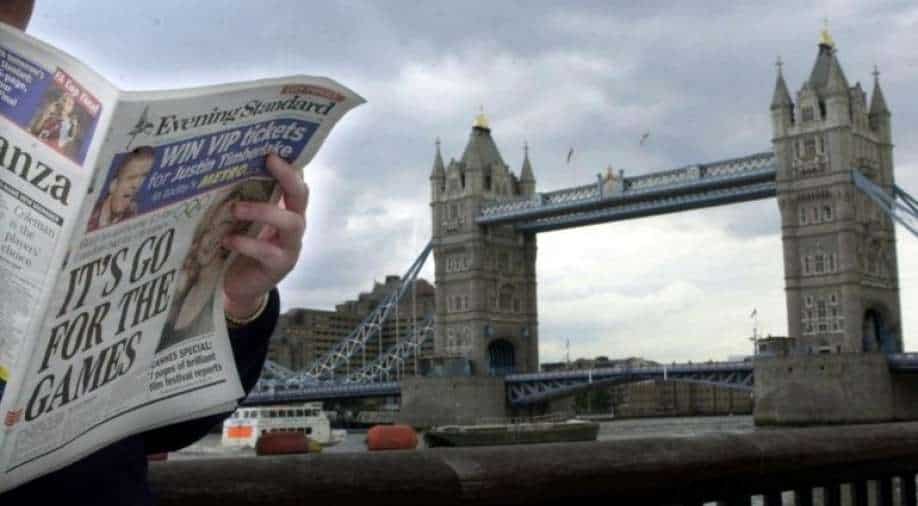 UK health officials are urging people to get vaccinated against polio after the virus was found during routine surveillance of London sewage samples. In a statement on Wednesday, the UK Health Security Agency (UKHSA) said that investigations are underway after several closely related viruses were found in sewage samples from the Beckton Sewage Treatment Works taken between February and May.

“It is normal for 1 to 3 ‘vaccine-like’ polioviruses to be detected each year in UK sewage samples, but these have always been one-off findings that were not detected again,” the UKHSA said.

No human cases of polio have been found in Britain, but let’s take a look at this alarming virus.

What is poliovirus type 2 (VPDV2)?

The original “wild” poliovirus (WPV) and the much more common modified oral vaccination strains, or circulating vaccine-derived poliovirus, are the two causes of recent polio infections (cVDPV). The three wild polio strains each gave rise to different cVDPV strains, with cVDPV2 being the most prevalent. In 2021, there were 689 paralytic polio cases recorded globally due to cVDPV.

Despite being less potent than the wild poliovirus, this version can nonetheless paralyse unvaccinated individuals and cause serious sickness.

According to the WHO, there were 959 confirmed cases of VDPV2 worldwide in 2020.

Symptoms and the possibility of spread

Fever, exhaustion, headaches, nausea, neck stiffness, limb discomfort, and, in a very tiny percentage of cases, paralysis, which is frequently irreversible, are among the signs and symptoms of polio. Polio has no known treatment.

Vaccine-derived poliovirus has the potential to spread, particularly in communities where vaccine uptake is lower.

The weakened poliovirus seen in some regions of the world’s live oral polio vaccine is the source of vaccine-derived polioviruses like those recently discovered in London.

Both vaccine-derived poliovirus and other viruses have the potential to evolve over time to act more like the wild virus, especially in unprotected individuals.

Polio vaccinations to be up to date

The risk to the public for the virus is considered low because no cases have been reported. Vanessa Saliba, consultant epidemiologist at the UKHSA, urges the public to check their polio vaccinations to be up to date.