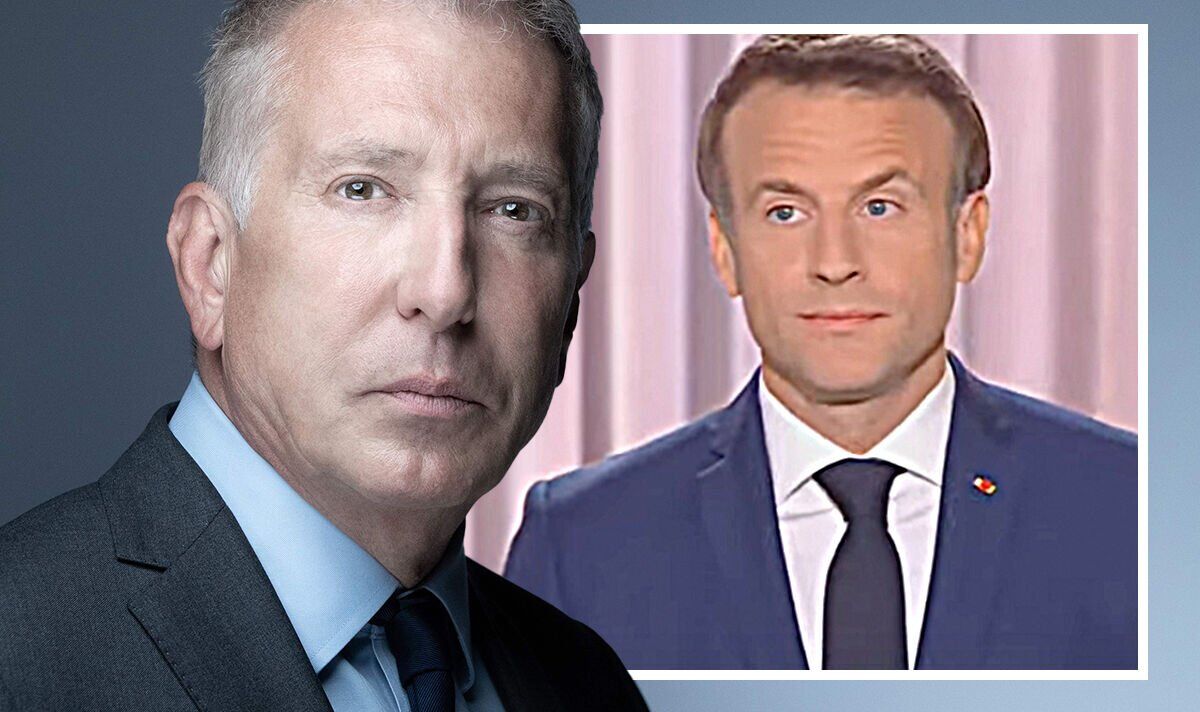 Emmanuel Macron’s inauguration speech to officially kick off his new term as re-elected French President is “pathetic to say the least”, an ally of Marine Le Pen blasted. After thanking former Presidents François Hollande and Nicolas Sarkozy for their presence, President Macron announced what he would do to address the challenges France is facing. To Marine Le Pen party’s spokesperson Philippe Ballard, Macron’s speech is “provocative” because he has failed his first term.

Speaking to French radio station Europe 1, he lambasted: “No, but it was a pathetic speech, to say the least.”

“He was already provocative when he talked about his future action over the next five years.

“He talked about access to health care, living in security, and a recognised rural character so that France becomes an agricultural power again.”

“But what did he do for five years?”, asked Philippe Ballard. “Nothing, but the problem is that we haven’t been able to debate it.”

Emmanuel Macron was criticised for being absent from the campaign trail ahead of the first round of the French presidential election. He eventually ran his campaign more actively ahead of the second round against the far-right leader Marine Le Pen.

“He said, you reminded me, the French voted for a clear and explicit project. But what is his project? We looked for it. We never found it.

“So then he talks to us about a new people, a new president, a new method of governance.”

President Macron has changed his party’s name La République en Marche to Renaissance – Revival – in a bid to expand his political movement and attract more voters ahead of the French legislative elections. He launched his own political party in 2016 in view of the French presidential election in 2017.

Mr Ballard added: “Well, enough of these empty speeches in which he doesn’t care about the French.

“If Emmanuel Macron has a majority in the National Assembly, it will be the social class, the fiscal deficit, rampant insecurity and uncontrolled immigration.”

French voters will be heading to the polls on June 12 and 19 to elect 577 MPs. Often dubbed the third round, these elections could upend Macron’s second term if the opposition wins a majority of seats.

According to polls, the far-left opposition candidate Jean-Luc Mélenchon and his coalition could win the parliamentary elections.