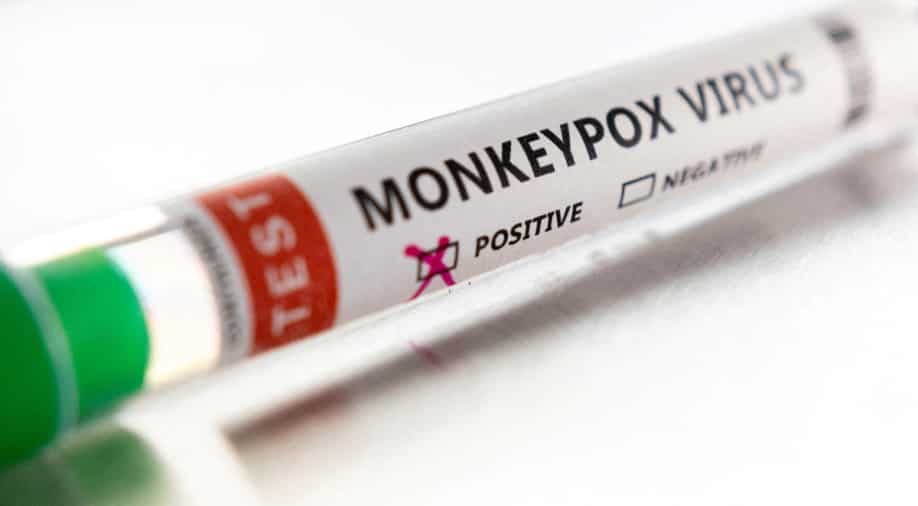 The World Health Organization is convening a meeting on Thursday (June 23) to discuss whether the monkeypox outbreak to be declared a global emergency like COVID-19. Some experts on the other hand believe that the world organisation’s decisions are acted upon only after the disease spread to the West and could further create inequities that earlier emerged during the coronavirus pandemic. Declaring monkeypox outbreak as a global emergency would signal that the organisation views it as an ‘exceptional event’ and a danger that the illness might cross international borders, reported AP.

Currently most of the monkeypox cases are documented from wealthy nations that are taking rapid steps to stop it, even as many scientists are sceptical that such proclamations will help in stopping the epidemic.

Oyewale Tomori, a Nigerian virologist who attends several WHO advisory panels said, “If WHO was really worried about monkeypox spread, they could have convened their emergency committee years ago when it re-emerged in Nigeria in 2017 and no one knew why we suddenly had hundreds of cases.” He further said that WHO only consults its experts after the illness reaches in white nations.

Watch | WHO to rename Monkeypox, scientists call for a non discriminatory name

According to David Fidler, a senior fellow in global health at the Council on Foreign Relations said, “There may be legitimate reasons why WHO only raised the alarm when monkeypox spread to rich countries, but to poor countries, that looks like a double standard,.” He further added that the global community was still struggling to ensure the world’s poor were vaccinated against the coronavirus and that it was unclear if Africans even wanted monkeypox vaccines, given competing priorities like malaria and HIV.

More than 3,300 cases of monkeypox have been confirmed by the US Centres for Disease Control and Prevention so far in 42 nations where the virus is uncommon. Amongst which, Europe accounts for more than 80 per cent of the instances. Over 1,400 cases including 62 fatalities have already been reported in Africa this year.

Monkeypox had not previously produced sizable epidemic outside Africa until this month. However, the scientists haven’t discovered any significant genetic alterations in the virus.

A senior WHO consultant stated last month that the recent spike in infections in Europe is probably caused by gay males engaging in sexual activity in Spain and Belgium.