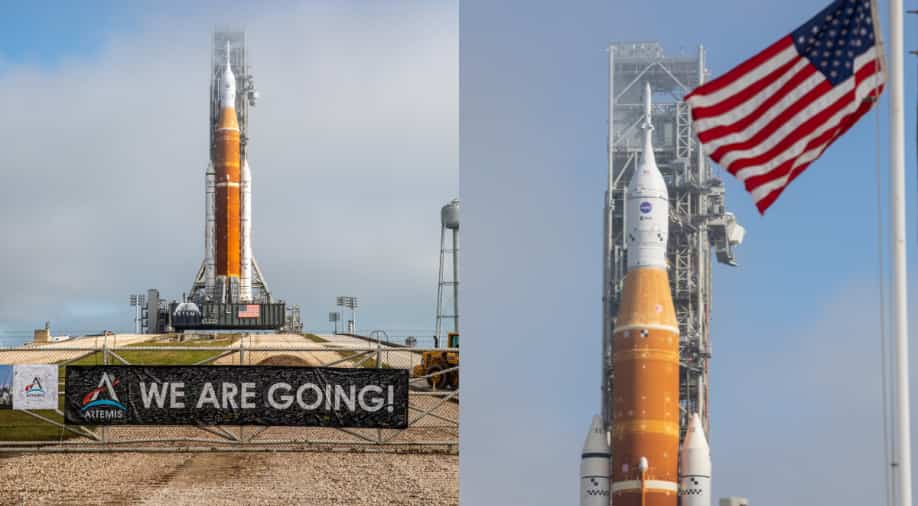 With just 29 seconds left on the clock for its rocket launch, NASA aborted a crucial test that would’ve been monumental in placing humans on the moon. Why did this happen? Let’s find out.

As per NASA, a hydrogen leak within the rocket was the reason behind this abrupt ending.

This was the fourth consecutive aborted attempt in the ‘mega moon rocket’ mission which is officially called the “Space Launch System (SLS).”

Also read | Mission to Moon: How US and Japan plan to once again send humans to the lunar surface

However, in spite of the failed attempt, NASA has called the attempt a success as engineers for the first time completed more of their launch objectives beforehand, successfully fuelling the deep-space rocket for the first time. This is one of the last tests the rocket must pass to be cleared for its first flight to the moon.

The earlier three rehearsals ended before the rocket was fully fuelled. The failed attempts also revealed malfunctioning valves, faulty fans, and leaks. Due to this, the crew had to remove the SLS from the launch pad for repairs.

Watch | Gravitas: Nasa is launching a probe into UFO sightings

“I would say that the majority of our objectives were met,” said launch director for the Artemis Mission, Charlie Blackwell-Thompson.

Speaking at a news briefing Thompson added that “there were maybe small pieces within that one primary objective that we came up a little short on.”

The unmet objectives were not specified in detail by NASA. Launch director Thompson said the team would determine if any repairs can be made at the launchpad and whether they need to roll the 322-foot rocket back to its storage facility.

SLS as per Live Science is NASA’s most powerful rocket ever, and it aims to take the first woman and person of colour to the lunar surface and establish a permanent base there.