Skip to content
HomeWorldWill a new vote in Israel make a difference? 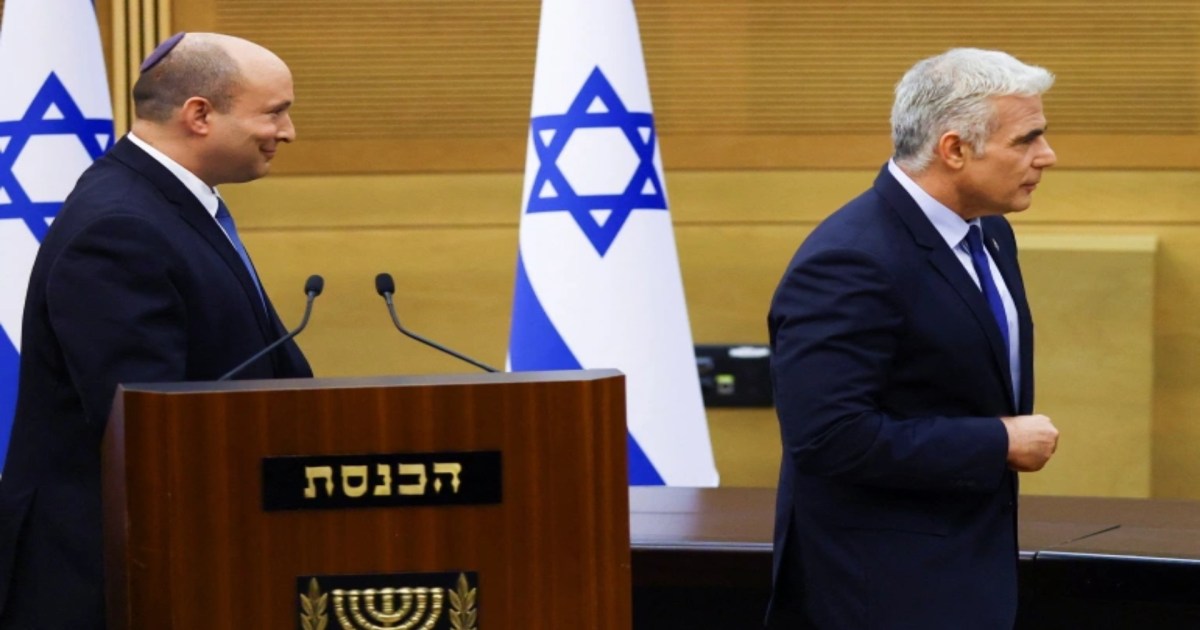 Keeping Benjamin Netanyahu out. That is what the eight parties making up the Israeli government had in common.

But it has not been enough to keep a government, divided on nearly everything, from collapsing.

Defections, an inability to pass legislation, and disagreements with Arab-Israeli coalition allies over Israeli attacks on the occupied Al-Aqsa Mosque compound all leading to a dissolution of parliament after only a year in office.

How can long-term political instability in Israel be tackled?