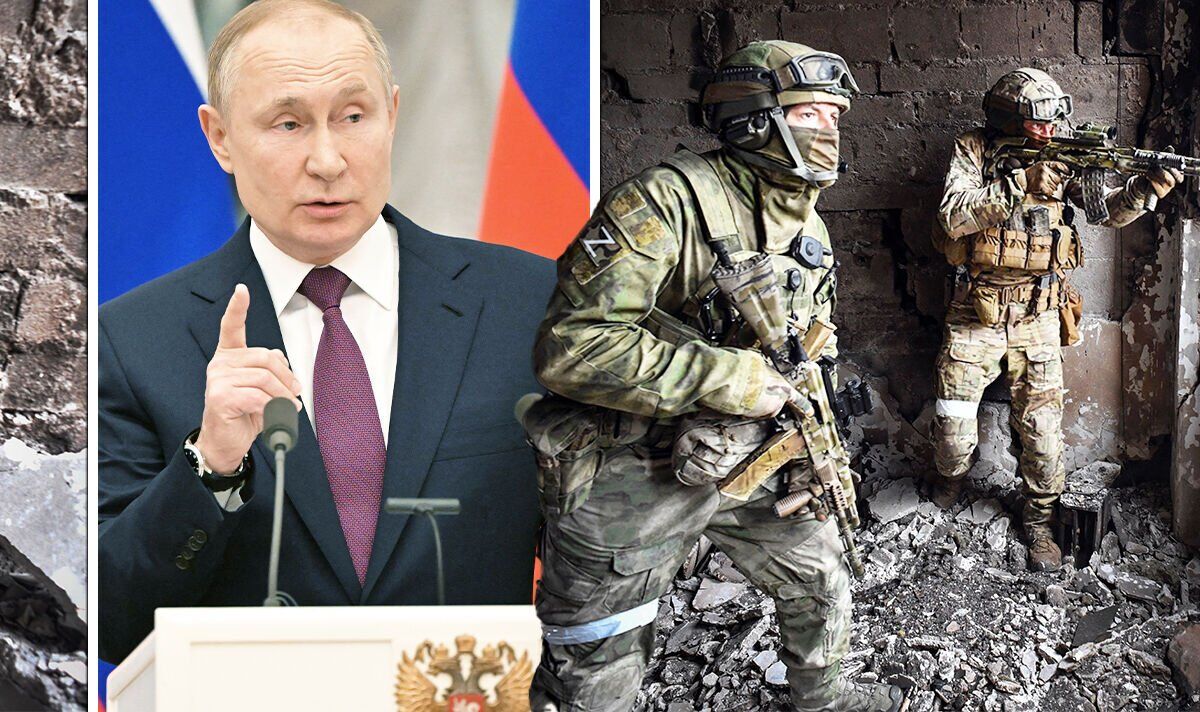 Last week Russian President Vladimir Putin said he had no problem with Finland or Sweden making applications to join the North Atlantic Treaty Organisation (NATO). But the 69-year-old has warned the Kremlin would react if NATO military infrastructure is expanded in either country. Now his Defence Minister has confirmed Moscow has decided on its response.

Sergei Shoigu, Russia’s Defence Minister, said in a speech on Friday that Moscow will be enacting “adequate countermeasures” to Finland and Sweden seeking NATO membership.

Mr Shoigu listed the development with several other military threats that have increased in recent years along Russia’s North West border.

Regular strategic bomber flights by the US and intensified training exercises in the Baltic by NATO partners were given as the additional reasons.

He said: “Tension continues to grow in the zone of responsibility of the Western Military District.

“By the end of the year, 12 military units and divisions will be established in the Western Military District.”

The Defence Minister added that the troop movements will be supported by “more than 2,000” pieces of military equipment and weapons.

Last week Mr Putin told a summit of the Russian-led Collective Security Treaty Organisation (CSTO) that the enlargement of NATO was being used by the US in an “aggressive” way to aggravate an already difficult global security situation.

He added: “What that (response) will be – we will see what threats are created for us. Problems are being created for no reason at all. We shall react accordingly.”

Prior to sanctions being announced against Russia around half of its crude oil exports went to Europe, where it also supplies around 40 percent of its natural gas reserves.

Mr Putin could look to exploit this advantage by increasing the price of Russian supplies or even cutting out countries altogether.

Earlier this month Finland and Sweden announced they would be applying for NATO membership after both had enjoyed sustained periods of wartime neutrality.

But the Russian invasion of Ukraine has led to record levels of public support for joining and their respective Governments have agreed to take the first steps of sending off membership applications.

NATO Secretary-General Jens Stoltenberg confirmed last Thursday that he had received their applications to join the bloc.