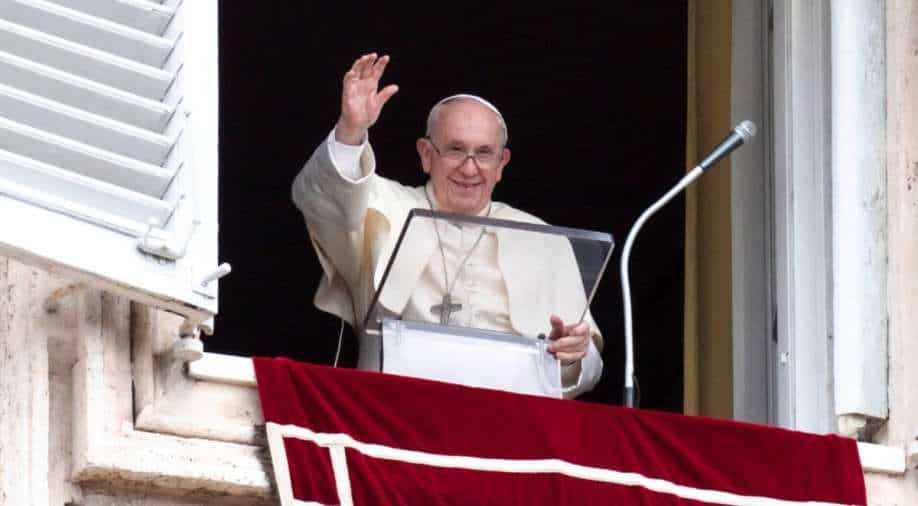 At a gathering of more than a dozen Brazilian Catholic bishops on Wednesday, Francis spoke about his health and his future goals for the church. He declared that he would continue to serve as pope “as long as God allows.” Pope Francis has dispelled any suspicions that he is getting ready to step down.

According to the Portuguese edition of the Vatican’s official news service, he reportedly told Archbishop Roque Palosch that resignation “does not cross his thoughts.”

The pope reportedly told the bishops, “I want to live my mission as long as God allows me, and that’s it,” according to The Daily Mail.

According to The Mail, Francis has raised questions among church observers after cancelling a trip to Africa and announcing an unusual cardinal gathering scheduled for later this summer, as CBN News reported Tuesday.

Due to nerve pain in his knee, the 85-year-old pontiff, who is the head of the Roman Catholic Church and has more than 1.2 billion followers, has been limited to a wheelchair. He has just made the decision to postpone his travel plans to South Sudan and the Democratic Republic of the Congo for the next month.

A “consistory,” or gathering of the cardinals, has been requested by the pope for later this summer. The consistory, which will elect 21 new cardinals, will take place on August 27. According to The Mail, sixteen of those cardinals will be under the age of 80 and qualified to choose Francis’s successor when a subsequent conclave is held.

Some Vatican watchers are speculating as to whether the pope’s appointment of 83 new cardinals is an attempt to guarantee that his reforms would “modernise” the church.

The pope recently argued that the church’s modernising policies are being “gagged” by traditionalist Catholics, especially in the United States, and stressed that there was no going back.