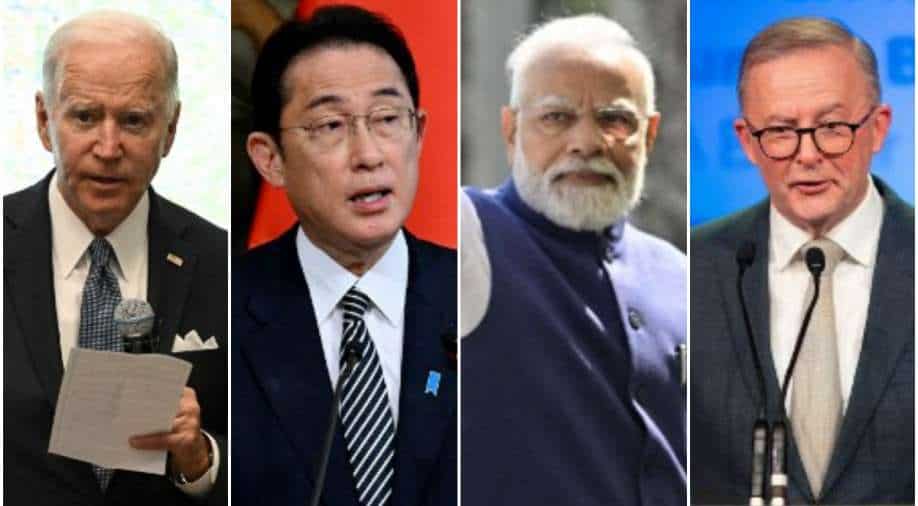 The in-person edition of Quad Summit is just around the corner. Leaders of India, US, Australia and Japan are meeting in Tokyo on May 24 and are going to have dialogue on variety of issues. This is the first in-person summit since the start of Ukraine conflict.

The leaders and the countries definitely have some decisions to take in light of the current geopolitical situation in the world.

Ukraine is expected to dominate the discussion in the upcoming Quad Summit. India has decided to choose dialogue over sanctions. But this is not likely to put India in a tricky situation. However, challenge before India would be to state its position clearly and at the same time work towards the common goal.

Watch | Ukraine crisis to dominate Quad meet, Will this put India in a tricky situation after it chose dialogue over sanctions?

The Quad has seen heads of its member states change and the grouping has been observed to be resilient. It is likely that the countries will be able to work around differences, if any, they might have.

Another pressing matter is China. The Quad has been in existence for 17 years. The countries have worked together to meet challenges of vaccination, climate change and other issues. But little has been done on the security front. It is perhaps why Quad is said to have an identity crisis. Is it an ‘Asian NATO’? Is it an ‘Asian Red Cross’?

Ukraine conflict has underlined possibility of Chinese aggression in Asia. Taiwanese armed forces have been on alert. Quad needs to ponder on this issue and be ready to prevent adverse situations.