Skip to content
HomeWorldWION’s global summit 2022: World leaders will discuss way out of war and conflict 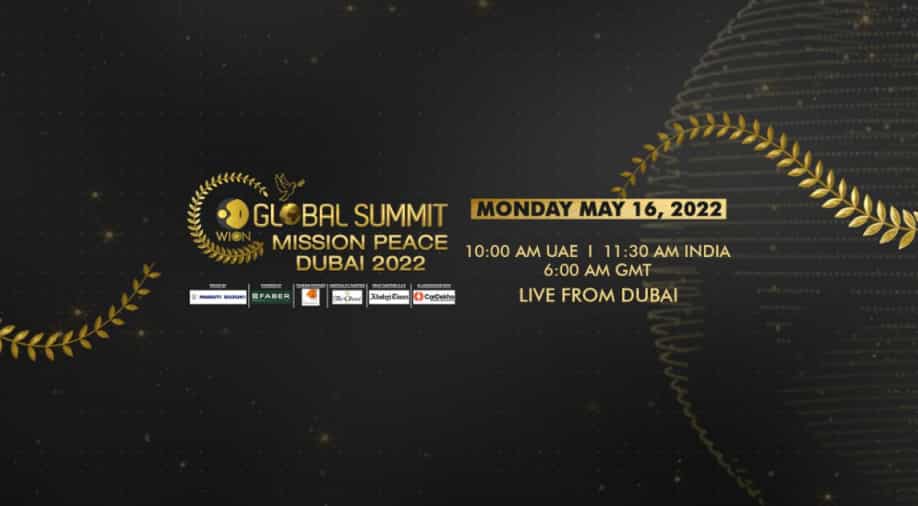 WION (World Is One News) is going to host its ‘Global Summit: Mission Peace’ on May 16 in Dubai at 11:30 am (Indian Standard Time).

During the summit, global leaders will discuss what is the way out of the war and the conflict taking place all across the world.

The fifth edition of WION’s flagship summit will have four panels with 23 speakers from 16 countries.

A host of leaders, diplomats, ministers, and policymakers will assemble in Dubai for an extensive debate and discussion on global issues that matter to all of us.

The second session of the summit is titled ‘The Emerging Threat from Bioweapons’ and the dialogue partners for the session include Fawzia Koofi, the First woman Deputy speaker of the Afghan parliament, Peace Negotiator and Noble Prize Favorite 2020, Dr. Vladzimir Astapenka, Deputy Head of the National Anti-Crisis Management of Belarus and Former Minister, Mitsuaki Kojima, Former Japan Ambassador.