Skip to content
HomeWorldWomen less likely to get authorship on scientific publications than men, finds study 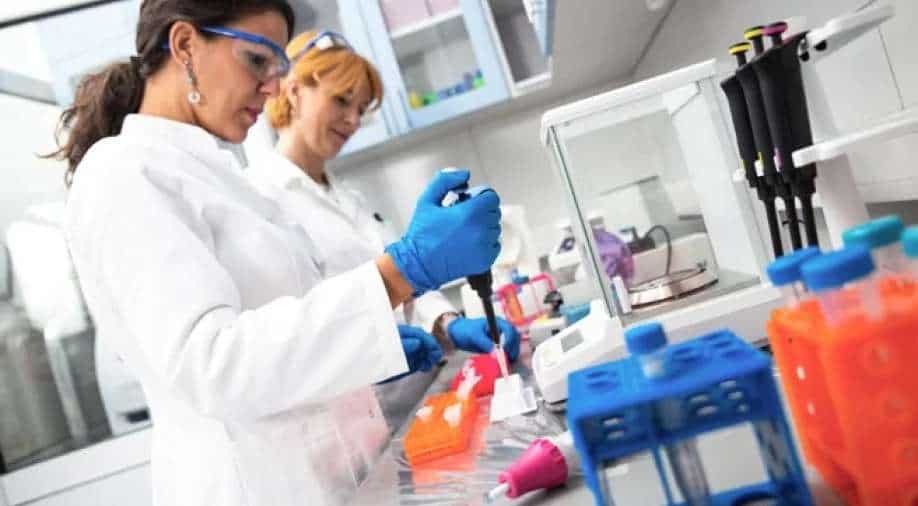 Pointing out the gaping gender dsicrimination with regards to giving credit to scientific publications, a new study has claimed that women in the scientific field are less likely to get authorship credit for their work than their male counterparts.

The study, published in Nature, said this discrepancy is ubiquitous in all fields, especially female-dominated fields such as health, as well as in male-dominated fields, such as engineering. It said that the gap was particularly evident during the earliest stages of women’s careers.

The researchers further revealed that the gender discrimination was pretty much skewed in patent-related projects where 60 per cent of men are credited even while sharing the work with women counterparts.

The findings were based on an analysis conducted on administrative data on research projects at 52 US colleges and universities between 2013 and 2016.

They matched information about 128,859 scientists to 39,426 journal articles and 7,675 patents, looking at which people who worked on individual projects received credit and which did not.

“We have known for a long time that women publish and patent at a lower rate than men. But because previous data never showed who participated in the research, no-one knew why,” said study co-author Julia Lane from NYU.

“There were anecdotes – like that of Rosalind Franklin, who was denied authorship in a famous Nature article by James Watson and Francis Crick despite correctly demonstrating the double helix structure of DNA – but there was no evidence,” explained Dr Lane.

About 43 per cent of women surveyed in the study said they had been excluded from a scientific paper to which they had contributed compared to 38 per cent of men.

“Being a woman [means] that quite often you contribute in one way or another to science but unless you shout or make a strong point, our contributions are often underestimated,” one survey respondent reportedly said.