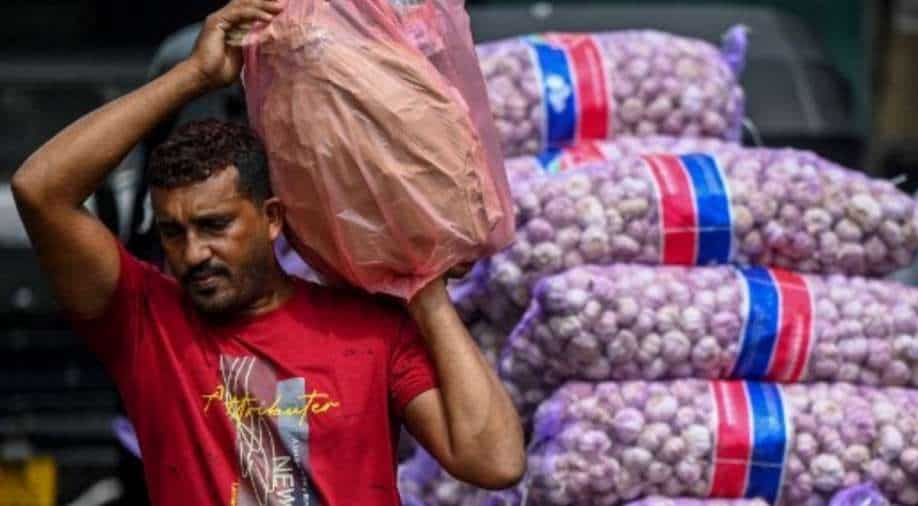 The World Bank on Wednesday announced an additional $12 billion in funding for projects to address the global food security crisis, bringing the total to $30 billion.

Amid the growing shortages exacerbated by the Russian invasion of Ukraine, a key grain producer, the new funding will finance projects over the next 15 months to boost food and fertilizer production, facilitate greater trade and support vulnerable households and producers, the World Bank said.

“Food price increases are having devastating effects on the poorest and most vulnerable,” World Bank President David Malpass said in a statement.

“It is critical that countries make clear statements now of future output increases in response to Russia’s invasion of Ukraine.”

The bank previously announced $18.7 billion in funding for projects to be implemented over the next 15 months in Africa and the Middle East, Eastern Europe and Central Asia, and South Asia.

Russia’s invasion of Ukraine and international economic sanctions on Moscow have disrupted supplies of wheat and other food supplies from both countries and pushed up fuel and diesel prices, especially in developing nations.

And India over the weekend banned wheat exports, which sent prices for the grain soaring.

Also read | Russia-Ukraine war could cause mass hunger and famine due to food insecurity, UN warns

Washington welcomed the decision, which is part of a joint action plan by multilateral lenders and regional development banks to address the food crisis.

“The Russian war against Ukraine is the latest global shock that is exacerbating the sharp increase in both acute and chronic food insecurity in recent years driven by conflict, climate change and economic downturns, such as those associated with the Covid-19 pandemic,” the Treasury Department said, applauding the institutions for working swiftly to address the issues.